A new book by Karen A Wyle published yesterday, 15th October as a paperback and an ebook. 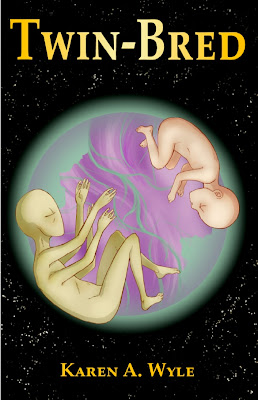 Humans have lived on Tofarn for seventy years, but the Tofa remain an enigma -- from their featureless faces to their shifting number of arms. Misunderstandings breed conflict, and conflict could bring war. Scientist Mara Cadell's radical proposal: that host mothers carry fraternal twins, human and Tofa, who might provide a breakthrough in inter-species understanding. Mara's own twin, Levi, died in utero -- but Mara has secretly kept him alive in her mind as companion and collaborator.

The Tofa agree to Mara's project -- but they have their own agenda. And so does one member of the human Council, who believes that the human colonists should have exterminated the Tofa on arrival. Mara must shepherd the Twin-Bred project through dangers that even the canny Levi could not foresee. Will the Twin-Bred bring peace, war, or something else entirely?


A novel by Karen A. Wyle

A fascinating idea.  The mere fact of being a womb twin survivor is such a wonderful gift, being mainly the gift of empathy towards others.  I read it as an ebook, which increased the sense of other- worldliness.  The story is tense and fascinating, as we are taken through the intricacies of plot and counter-plot, but for me there are occasional moments when the great gifts of being a womb twin survivor  are demonstrated to the reader in a completely new way. (A great twist at the end, which I won't reveal!)

Levi, Mara's fantasy twin brother, is evidently very much alive in her life.  The project is to create a whole population of twins, to change the world. A bold idea, which may capture the imagination of many people, but in particular womb twin survivors will enjoy the moments of insight when the world realises what twins have to offer, simply because they learned to live with others who are very different, long before birth.

Karen, I salute you.  We need more positive stories like this about womb twin survivors. It's not all about death and loss, it's also about gratitude, love and personal responsibility. 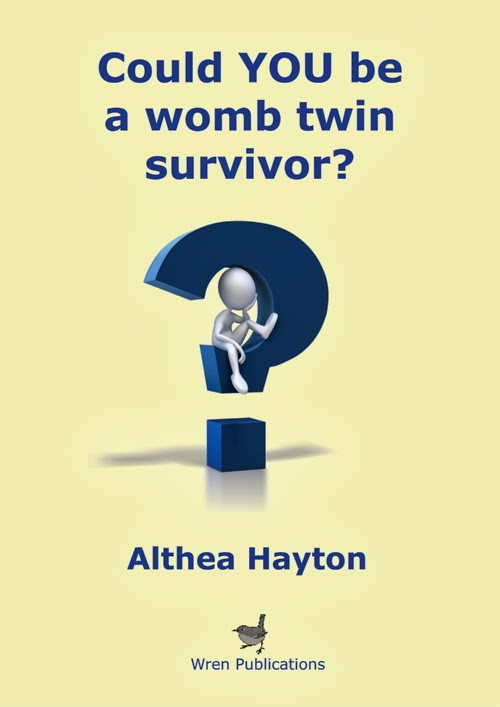 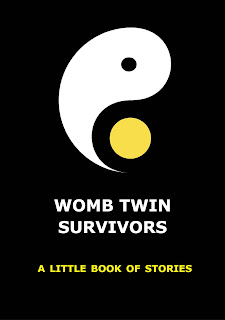